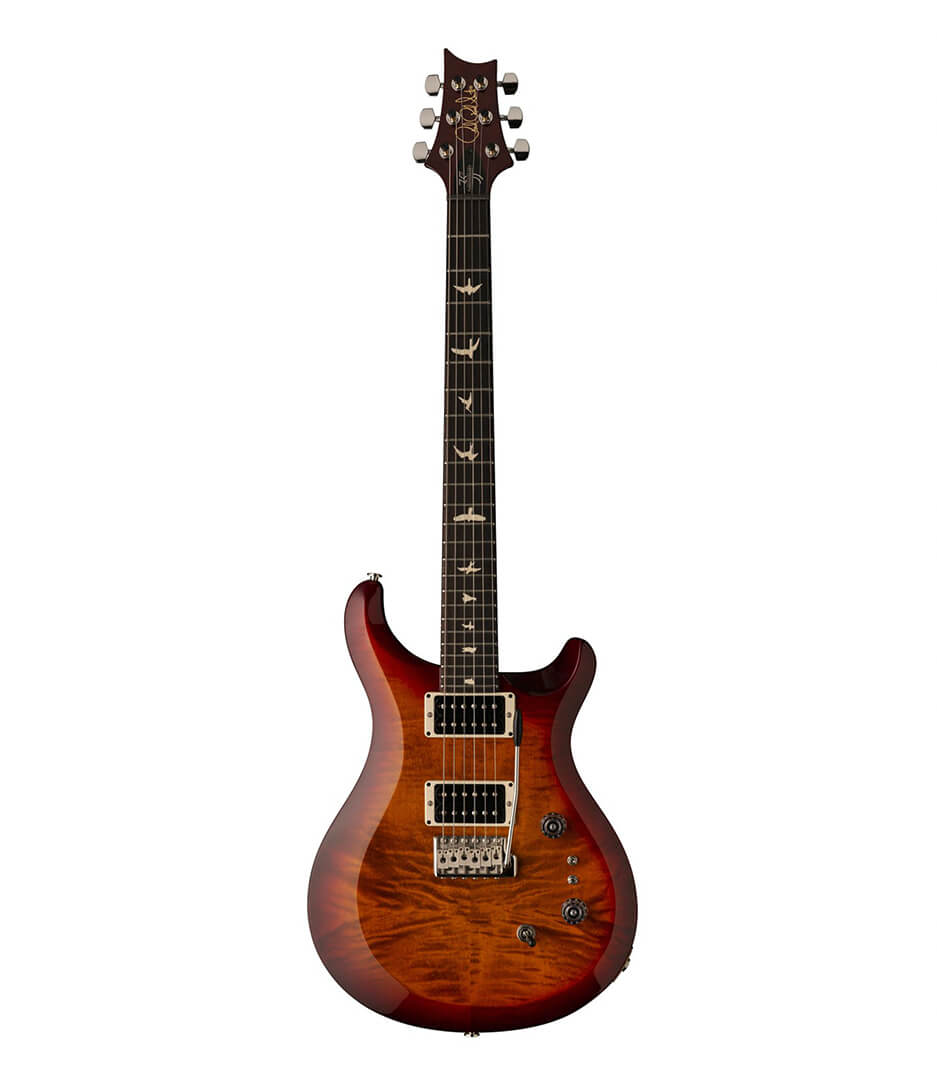 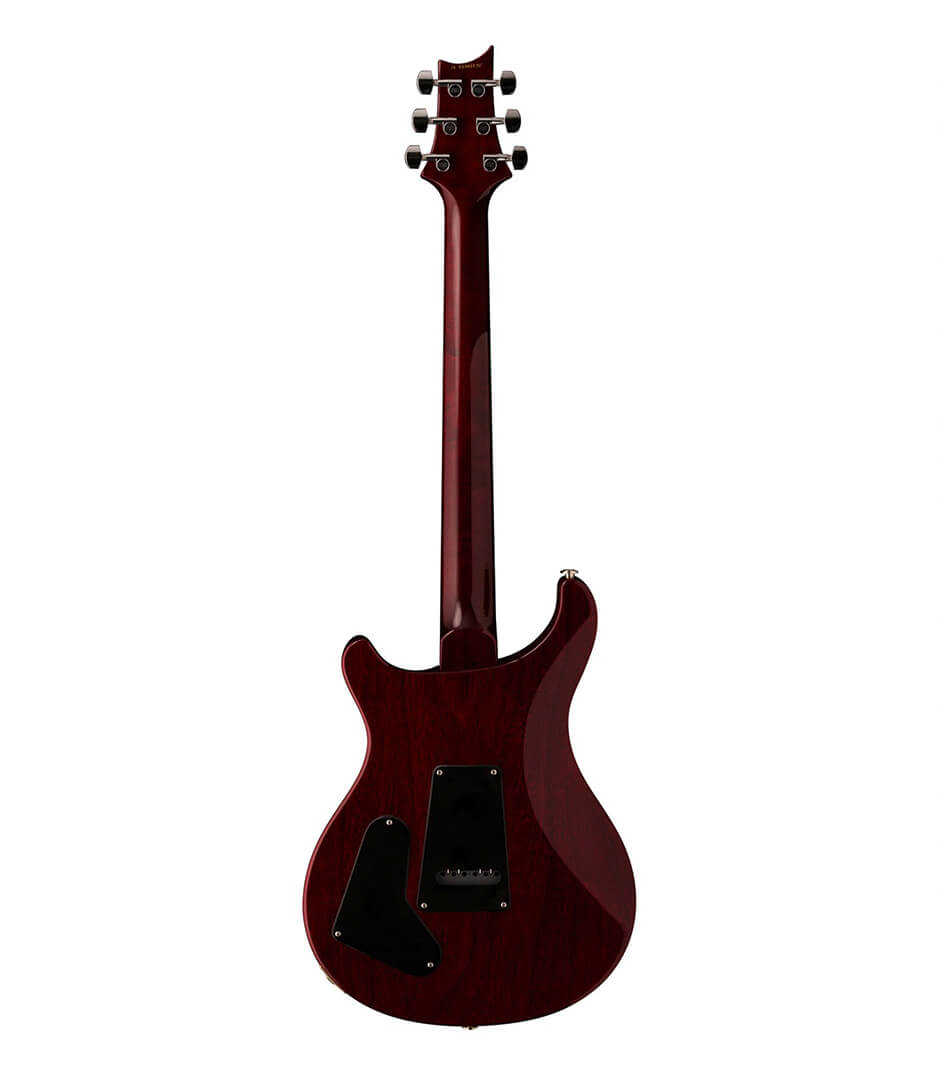 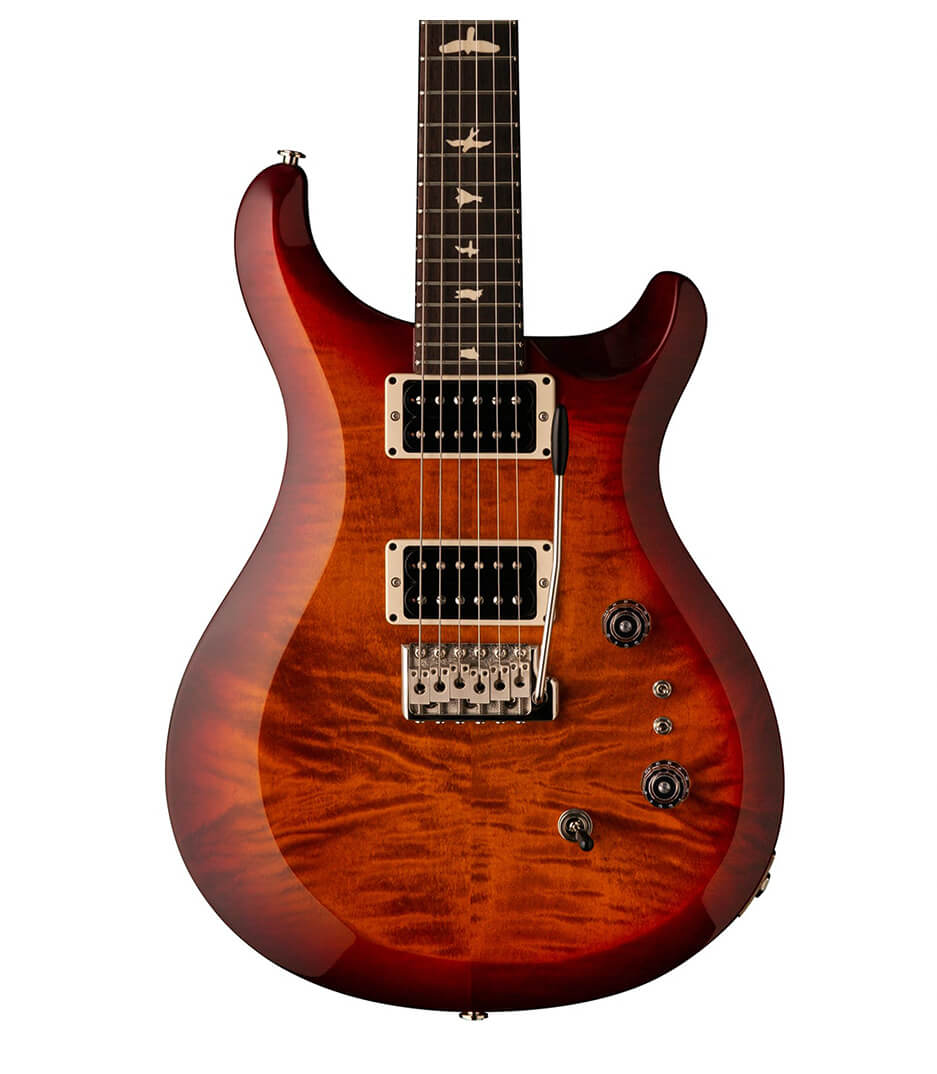 The 35th Anniversary S2 Custom 24 is here to celebrate 35 years of guitar making and innovation. Designed around the guitar that started it all, the Custom 24, this limited-edition model captures the foundational elements of the iconic model and adds the musical functionality of the Paul’s Guitar, creating a new, versatile platform. The 35th Anni... show more

AED 7,956.58
In Stock
Add to cart
Low Stock! We only have a few of these left! Get it now before it’s completely gone.

WRITE YOUR OWN REVIEW

How do you rate this product? *

Our Sales Team is available to offer you best product advice any time you need it.

Second item in compare will be replaced.

You've just added this product to the
cart:

How To Drive Here

How To Walk Here