NOTICE: Slight Delay for Abu Dhabi deliveries due to Covid-19. 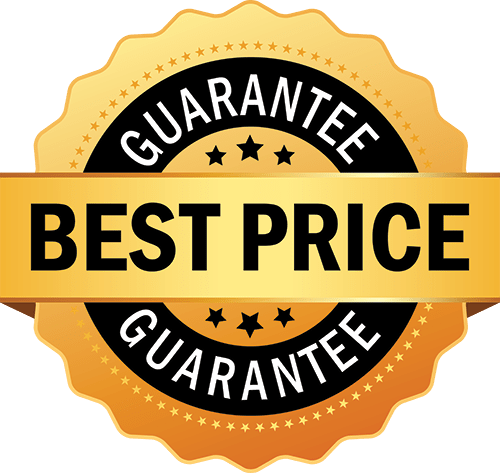 Mackie DL1608 16-Channel Digital Live Sound Mixer with iPad Control. The Mackie DL1608 redefines live mixing by combining the proven power of a full-featured digital mixer with the unmatched ease and mobility of an iPad. With 16 boutique-quality Onyx mic preamps and the performance of 24bit Cirrus Logic AD/DA converters, you have unparalleled sound quality. Seamless wired to wireless iPad control means you can mix from anywhere in the venue. This gives you the mobile freedom to control not only the mix, but also powerful plug-ins like EQ, dynamics, effects and more. The sleek DL1608 even supports up to 10 iPads. Forget bulky consoles and racks of gear. The power is at your fingertips.

Low Stock! We only have a few of these left! Get it now before it’s completely gone.

Our Sales Engineers are available to offer you best product advice any time you need it.